Dudu and Chuan started a fight directly. In the beginning, Chuan didn’t use full force attack. He wanted to enjoy the game and didn’t want to end it soon. So he only attacked her belly. With the fight going on, Chuan’s attack became more and more fierce, and Dudu’s pain gradually increased. 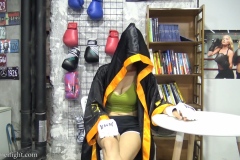 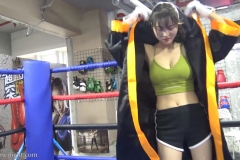 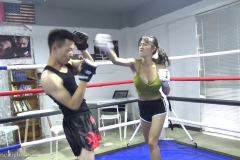 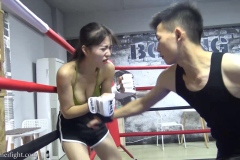 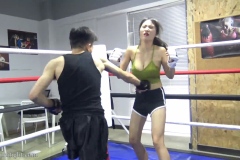 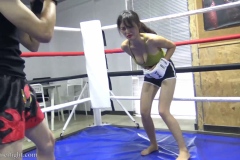 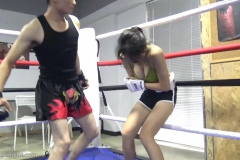 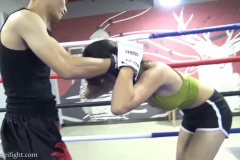 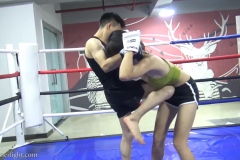 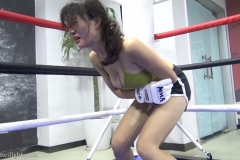 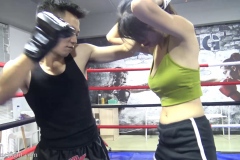 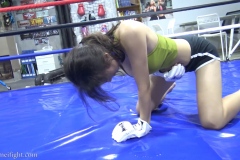 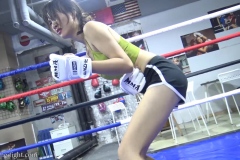 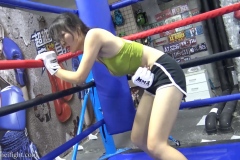 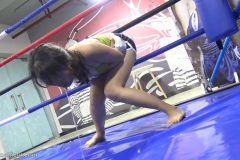 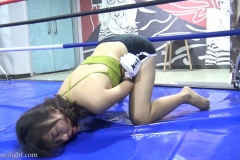 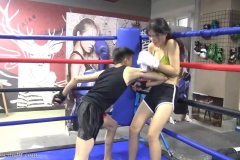 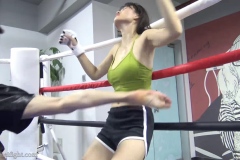